Mastership in the American College of Physicians (ACP) is an incredible honour that brings international recognition of both achievements in medicine and contributions to the community and the profession through ACP.  BC is proud to have three outstanding physicians awarded Mastership this year.  The new Masters will be formally recognized at the Annual Session in Washington D.C. in May of 2016. 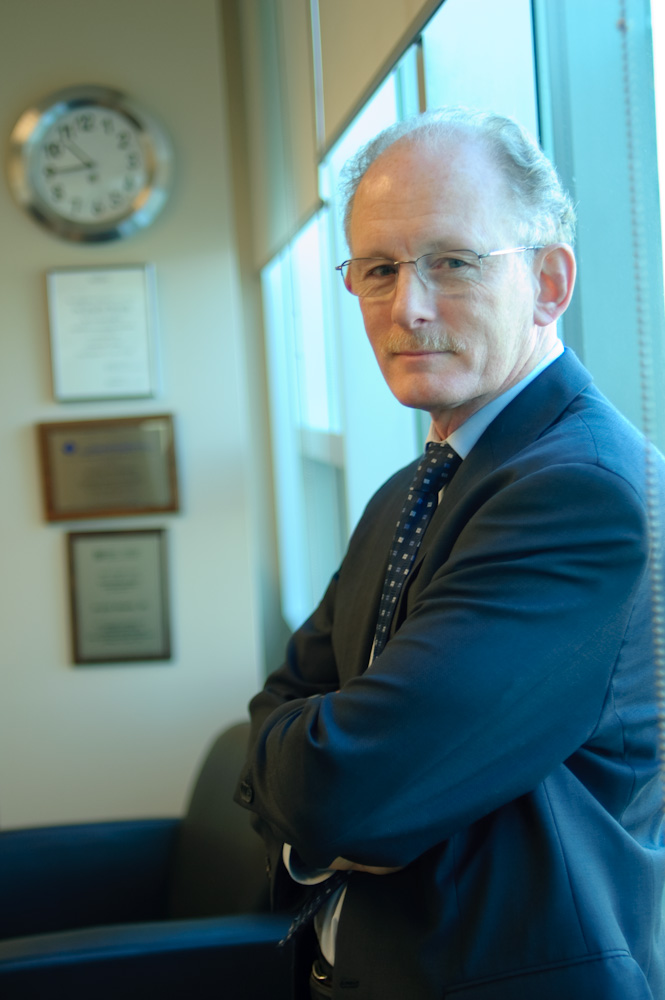 Graydon Meneilly, MD, FRCPC, FACP is a Professor of Medicine at the University of British Columbia.  He was appointed as the Eric W. Hamber Chair and Head, Department of Medicine, in 2002.  He was reappointed in 2007 and 2012.

He has held peer-review funding from national and provincial research agencies and has a wide reputation in studies of diabetes and carbohydrate metabolism in the elderly. He has 125 peer-reviewed publications, has spoken and written widely in his areas of expertise, and has supervised many residents and graduate students. He is active in hospital service leadership and is currently Physician-in-Chief, Vancouver Hospital, and Regional Department Head of Medicine, Vancouver Coastal Health and Providence Health Care.

Dr. Meneilly was Governor of the ACP BC Chapter from 2011 to 2015.  He has worked diligently to raise the profile of the ACP.  He recruits and sponsors residents and students for ACP functions, and is very open to new initiatives or ideas.  As Choosing Wisely was discussed, he appointed an interested junior faculty member to a new position regarding quality and safety to ensure that the launch of the initiative would have both visibility and “legs” in our department.  As a geriatrician, he has been active regarding the Beers’ Criteria resolution in particular.

Dr. Meneilly brings broad perspectives of personal achievement in clinical investigation, an intense commitment to resident and student education, and innovative concepts of health service delivery across communities throughout the province. 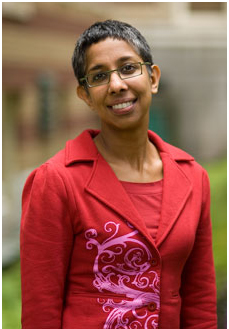 Anita Palepu, MD, MPH, FRCPC, FACP is a Professor of Medicine and Head, Division of Internal Medicine, at the University of British Columbia. She works as a General Internists at St. Paul’s Hospital and is the Departmental Director for the Clinical Investigator Program Director. She also serves on the Departmental Equity and Mentoring committees. She conducts her research at the Centre for Health Evaluation and Outcome Sciences and has a research program that falls under the broad umbrella of urban health research with particular interest in vulnerable populations such as homeless persons, and drug users. She is the Vancouver site Principal Investigator for the CIHR-funded Health and Housing in Transition, which is a longitudinal study of homeless and vulnerably housed persons in Vancouver, Ottawa and Toronto that has completed its data collection in 2014. She is an associate editor for the Annals of Internal Medicine. 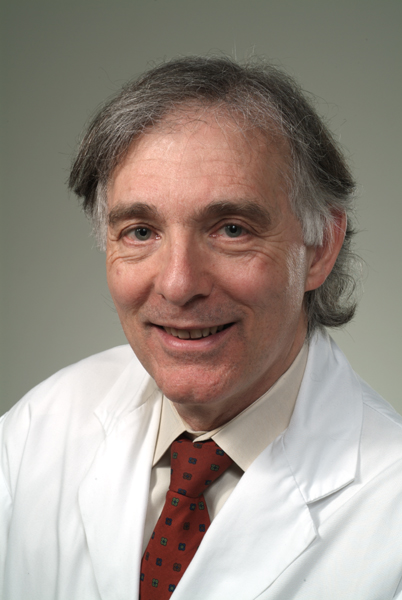 Dr. Barry Kassen is a Clinical Professor, Division of Internal Medicine, University of British Columbia.  He was head of this division from 2004 – 2015.  In addition, he is the Acting Head of Community Internal Medicine at UBC, the Clinical Teaching Unit Director at St. Paul’s Hospital, and the Associate Chair of the Department of Medicine at Providence Health Care.  His research activities have been in the area of medical education focusing primarily on forms of assessment.

Dr. Kassen has played a huge role with the Royal College of Physicians and Surgeons of Canada since 1988.  He has held a number of different leadership positions in the RCPSC and has been instrumental in defining the role of general internal medicine as a subspecialty within medicine in Canada.

Dr. Kassen became a Fellow of the ACP in 1998.  He served as Governor of the BC Chapter and has served on meeting planning committees for at least eight Regional ACP meetings.  He is currently a member of the Governor’s council.