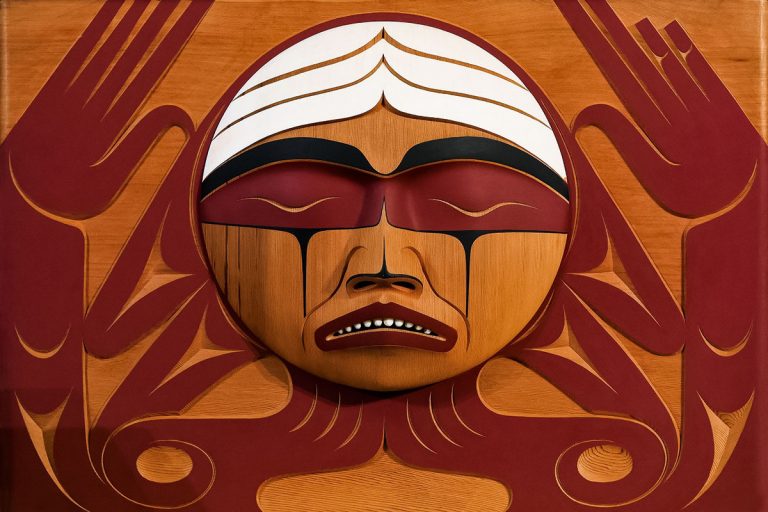 On November 30, 2020, Dr. Mary Ellen Turpel-Lafond (Aki-kwe), a professor at the Allard School of Law and a member of the Muskeg Lake Cree Nation, released a 228-page investigative report entitled “In Plain Sight: Addressing Indigenous-Specific Racism and Discrimination in BC Health Care” confirming the widespread existence of systemic racism experienced by Indigenous Peoples across all levels of the BC health care system. The report is based on consultations with almost 9,000 Indigenous peoples and health care workers. In Plain Sight recommends the federal government adopt Indigenous-specific health legislation, including cultural safety and anti-racism as principles of Canada’s health care system. 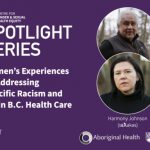 March 8, 2021: CGSHE Spotlight Series “Indigenous Women’s Experiences of Racism in BC Health Systems: Findings from In Plain Sight”
March 5, 2021Organized as webinars, CGSHE hosts Spotlight Series on key topics related to gender equity and sexual health for all. The webinars are free and open to researchers, practitioners, community and policy organizations as well as interested members of the public. Read More > 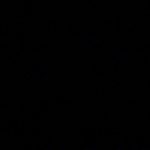 Together Against Racism and Injustice
June 3, 2020An important message from UBC President and Vice Chancellor Santa J. Ono Read More >