Department of Medicine: Year in Review 2020

Find career opportunities in the Department

END_OF_DOCUMENT_TOKEN_TO_BE_REPLACED

The Department’s annual faculty and staff recognition event was held on May 29th, 2014, in the Medical Student and Alumni Centre.

In addition to the awards presentation, Dr. Teresa Tsang gave an update on the exciting work underway in the DOM Research Office, and Drs. Andrea Townson and Anita Palepu spoke to the audience about the departmental Equity Committee’s activities.

Congratulations to all of our outstanding department members! 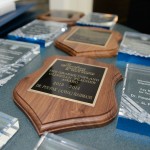 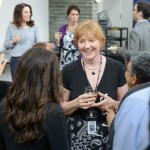 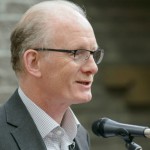 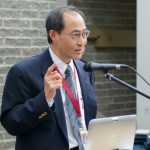 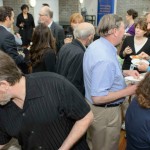 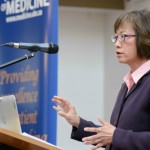